Why Dealerships Struggle: Part 2 of 3 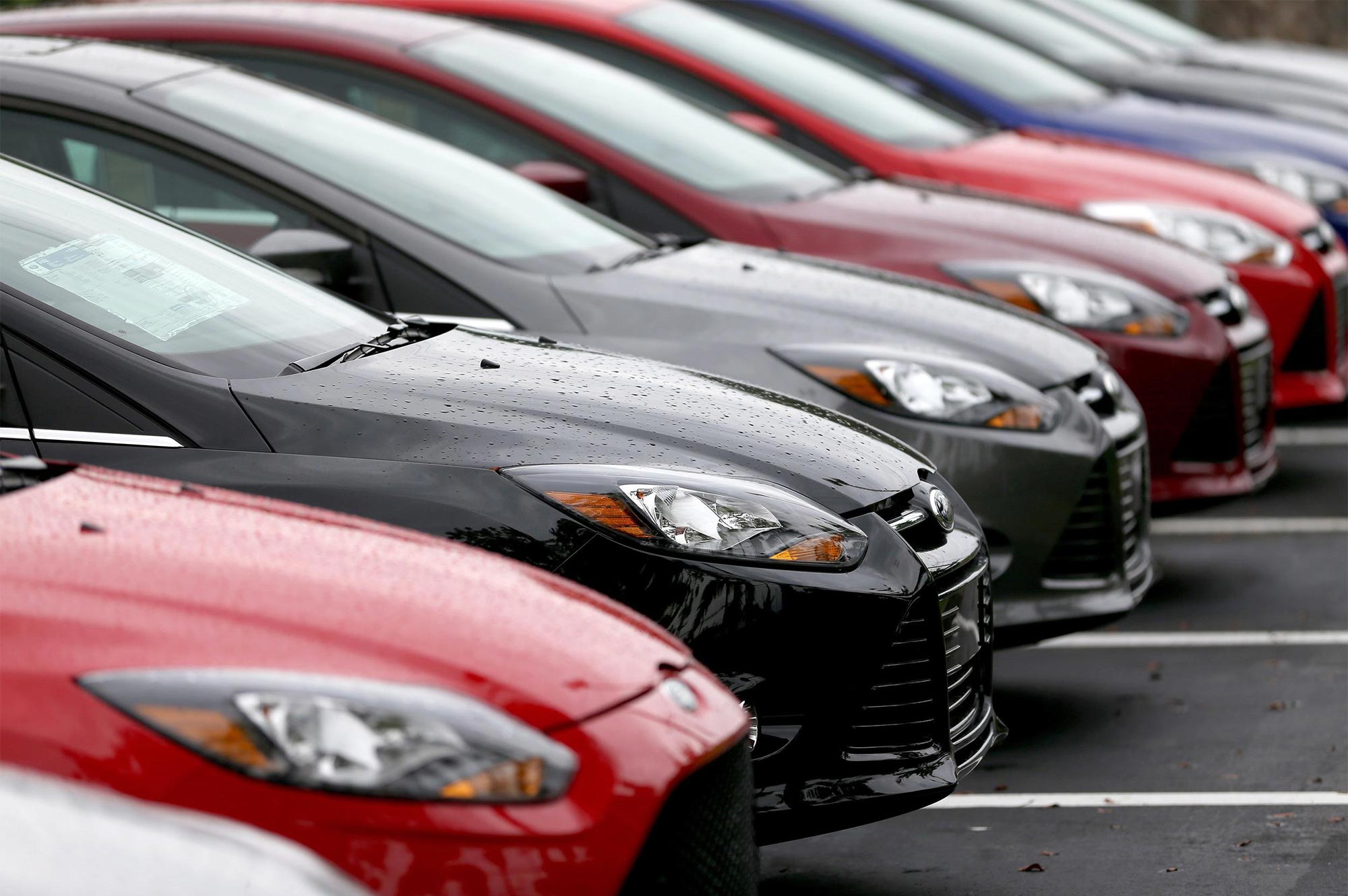 In part one of this series about why dealerships underperform, I shared some essential tips for hiring the ideal team members. Nothing happens until you have the right people. In part two of this series, I want to elaborate on an element that always exists in struggling dealerships that must be addressed before you can hire the right team members. As simple as this sounds, the first requirement in building a winning team is the willingness to let go of bad or less than desirable team members on the payroll.

In every struggling dealership I have ever helped or worked with, the dealer principal or leadership has a false belief system that created their false reality around people and success. This belief system and ensuing reality is always based upon fear and limited resources.

But the world is abundant! There is never a lack of desirable people, resources or money. There are only misguided belief systems centered on a mental model of scarcity of resources. When leaders stew in a mental position of lack and scarcity, emotions become ingrained that creates massive fear. False fears become absolute reality to leaders, and fear spreads like cancer to the rest of the team.

Those fears manifest themselves around the ability get good to great team members and result in excuses about why less than desirable to bad people must be kept and cannot be replaced. Winning dealerships are never created through fear, scarcity and tolerating average actions and people. Never.

Struggling dealerships are run by leaders who come from a position of weakness instead of power. This weakness leads to a false belief system that you cannot expect more or better results because you might lose these people. And something is better than nothing, right? That’s how this road to underperformance starts. Since the fear is centered on losing bad people, tolerating poor performance from underperforms can become the norm and even expected.

Excuses rule the day in that environment. Here is my wake up call: if you are one of these leaders, there are NO EXCUSES!

Nature abhors a vacuum. If you have an expectation of getting great people you must first be willing to let go of bad or underachieving people. If you take a glass of water and insert your finger into the glass, the water is dispersed around your finger. However, the moment you remove your finger, the water fills the void. This same principal exists around people. When you become ready to let go of bad people, the universe will allow you to attract better people.

In every single struggling dealership there are people who either do not have the talent, attitude or skills to do their job. Skills can be trained but you cannot add talent that is not there. I have a saying: “You cannot put in what God left out.”

Regarding attitude, I also have a saying: “People usually don’t change that much so stop trying.” You must desire and accept champion attitudes and talent. People with champion attitudes and talents have “teachable spirits” and have a strong desire to grow their talents and add skills. Champions do not tolerate losing or less than acceptable standards. Champions are not attracted to bad environments created by bad people.

Truly bad people do everything they can to run champions off because their underperforming status quo is what they desire. Bad people have become comfortable stewing in their bad environments and have become professional victims filled with excuses. Bad people NEVER take responsibility.

Ask yourself, “What is this team member doing to better himself?” Consider these two age-old concepts: in the Bible it says, “If you move towards me, I will move towards you.” And there is a Hindu proverb that says, “Pray but move your feet.” The centerpiece of both teachings is people taking action with personal responsibility, moving towards something rather than waiting for something to come to them. Champions do not wait for their ship to come in. Champions either swim to the ship or build their own damn ship.

Stop accepting excuses from and tolerating less than desirable people. You cultivate the underperforming environment when you do. You must first be willing to let the bad go to be able accept the good. When you let less than desirable people go, you always wind up asking yourself, “Why on earth did I wait so long and why did I put up with that?” In that question is the simple answer about your belief and reliance on scarcity. What emotion or need are you fulfilling by keeping people you should not keep? This is solely about you, not them.

Create a different reality today by changing your belief system. Just let those that should go, go! You are doing them and your business a favor.

Next, read part three in this trilogy for guidance about how to execute your transition to a game changing team culture.

As CEO of Tewart Enterprises, Mark started his career as a top performing Salesperson, Sales Manager and General Manager of several multimillion dollar retail businesses. Using this experience and expertise, Mark has been a renowned speaker, trainer, author and consultant for over a decade.